Using social media channels has quickly become an integral part of promoting your brand and taking your message to a wider audience.

It forms an important part of a successful marketing strategy and it has a major influence on  how search engines like Google see your site.

One of our core values is that we know that sometimes a spade needs to be put in its place and called a spade.  So if you’d like some sensible, pragmatic advice about social media – without the hype – let’s have a chat.

Alternatively, sign up for our free website appraisal report to see how our experience can help make you proud of your site again. 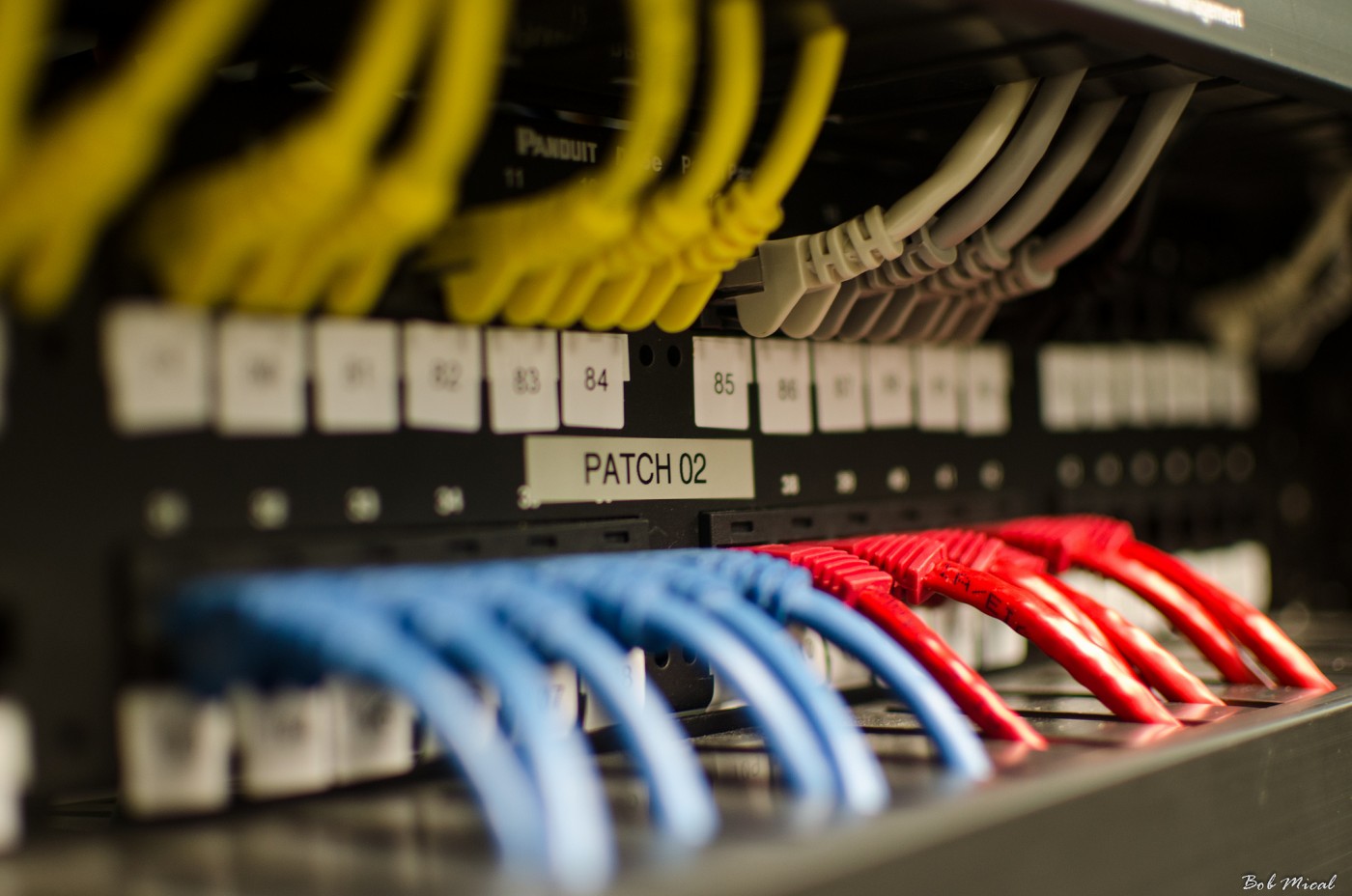 How mobile friendly is your site? What does it look like to search engines? Click to find out...